Top Ten Tuesday is an original feature/weekly meme created by The Broke and the Bookish.

Oh yay! Another top ten tuesday freebie! I love days like these. It was a fandom freebie so of course I had to participate. Now, if I have to explain the whole complexity of each fandom that I am in, we will be here all day. And I cannot proceed to picking my top ten because I love all of my fandoms dearly. (Okay, maybe Harry Potter is basically on top, but it is like you’re asking me to pick a favorite child.) So I thought, why not share the fandoms that I recently got into? Too much fangirling may be felt in one blog post. You have been warned. Let’s get to it! 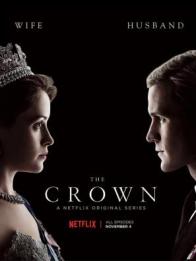 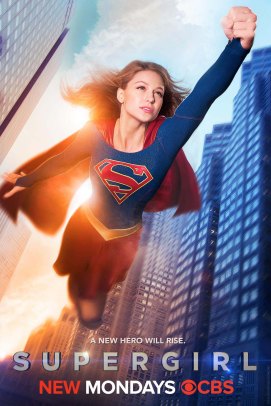 Yuri! On Ice – Figure skating. Fan service. Fabulous diversity. Help me, I think my nose bled for every character. I especially love Viktor Nikiforov, because he is just a cinnamon roll! I am planning to feature this one for Fandom Features because I really loved every single thing about it. Can you hear my heartbeat tired of feeling never enough… I cannot be tamed until I get to see Season 2. Until then, I am dead from feelings. Also if you have to know, yes. I SHIP YURI AND VIKTOR SO BAD, IT HURTS.

The Crown – Some might have watched because of Matt Smith, but I am a girl obsessed with historical and political drama. This show is beyond words to describe because the speech-reducing beauty it beholds is a perfectly imperfect representation of what it was like back then when Elizabeth II became the Queen of England. Bless the actors and their interpretations of their characters.

(This is the part where I run out of words to say what I feel because I turned into a puddle, sputtering words like “aghrereogrwhoe8urgewhve”) 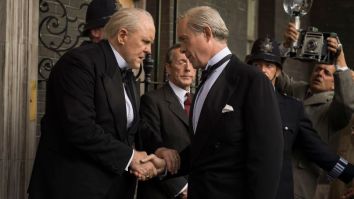 (We are only two fandoms in and I am already dying. Great start.)

Class – I have so many questions regarding this series. But if I try really hard, it all comes down to one: WHY ON EARTH DID I HAVE TO WAIT UNTIL I WAS 19 TO TAKE NOTICE OF DOCTOR WHO AND WHY DID A SPIN-OFF CONVINCE ME? Class had the premise that made me want to watch more. I can’t say much without spoiling anything, but you need to watch this. In return, I promise to watch Doctor Who. 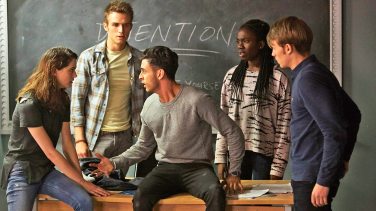 One Punch Man – Saitama is the hero that I needed. He lives in a society that has the most ridiculous heroes and monsters, but I guess that is what makes him amazing. The premise is simple enough, he defeats his enemies in one punch.

I mean sure, Genos is also good, but the dude’s a cyborg and has too many fangirls. I prefer fangirling over Saitama. He’s funny, frank, and flawlessly powerful. No, I’m not smiling right now. You are. I can’t help it. I love Saitama too much.

Six of Crows – I want to punch myself for only finishing the first book this year. But luckily, I can already read Crooked Kingdom whenever I want because it’s just there on my stack. BUT STILL, WHAT BLASPHEMY. HOW DID I SURVIVE 6 MONTHS WITHOUT READING ABOUT THIS CREW? (Oh right, thesis.) Don’t make the same mistake that I did. If you have this book, read it asap.

This gang was so unpredictable and dare I say it, I loved this more than the Grisha trilogy. And dare I say this, too. They are the real Suicide Squad. Move over, DC.

Riverdale – I have been reading the Archie comics since I was a kid, but I never found a show that truly manifested it properly on the screen. The moment I saw the previews, I know that I will be immediately hooked when this show will be amazing. Granted, this show overlooked a main point that hurt a lot of people. And yes, it is not okay. Hopefully, I could talk about more in a Fandom Feature. But the main reason I love this show is because of:

Supergirl – Despite the backlash that DC is receiving when it comes to their movies, (and I partially blame Zack Snyder for that) I believe that they are nailing their TV shows. I love Supergirl because she is empowering in her right. Sometimes I wish that this series existed while I was growing up, but I guess the next generation has something to be thankful for. Which reminds me: I should watch Season 2 soon enough. 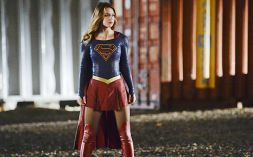 Zara Larsson – Her songs are extremely catchy.  I think she is underrated in some places, but she deserves all of the recognition she gets. I mean just listen to Symphony, and I will welcome you with open arms and not let go.

Boys generally Asian – OKAY. Before you come at me, I am very much aware that this group is a parody. But if they were legit, I would be all over the place wearing their merch and waving their poop glowsticks. My bias is R.O.P but the bias wrecker is Jeungri. I love Who’s It Gonna Be more but Dong Saya Dae will always have a special place in my heart. 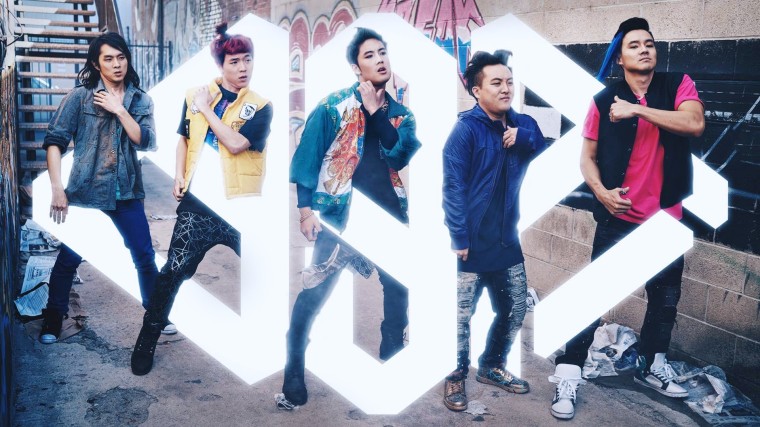 Haikyuu – This one is a buzzer beater because I was just about to draft this post when I decided to watch this. AND YES, cramming this post was worth it. I love the ethics involved in this series and I am only 5 episodes in. Ugh, sports animes can be my kryptonite. I will get back on this one, but I am certainly am a fan in just 5 episodes. ONWARD MARCH.

NO ONE TOUCH SUGAWARA. HE IS MY PRECIOUS CINNAMON ROLL.

Yay! And that’s a Tuesday for you! Quick! I need someone to fanscream with! Or better yet, what are your recent fandoms? Who knows then? By the time you read this post, I would have to make another one because of the fandoms I have added. Bit crazy, I know. But that is why I named myself The Ultimate Fangirl.