To be honest, I am not quite sure how tea parties usually go. But for some reason, I would love to do it someday. I mean, if I were to live in London, I will have to try to drink it sooner or later. Especially if I will host a tea party. Although, as of right now, I would probably want to turn this into a hot-chocolate drinking party.

She was the first lady that popped into my head, and if I really would have an IRL tea party, she would top the guest list. And that is Jennifer Niven, author of All The Bright Places. I mean, she is just so sweet. Discussing about Supernatural, and how I haven’t even watched it yet would make it an entertaining tea party.

My next guest is an author and his character. I practically cannot get through a tag without mentioning either one or both at the same time. Both are authors and one of them is my book best friend. The people in question are Stephen Chbosky and Charlie Kelmeckis. I would love to ask Charlie on how he is.And of course, what would happen if Stephen Chbosky and Jennifer Niven collaborated on a book? Aghhh so many questions!

Stephen Chbosky, author of THE PERKS OF BEING A WALLFLOWER, published by Pocket Books. Photo credit: Pocket Books/Doug Keeve.

The next four guests would be my co-hosts for The Fanboy Book Club. That would be MC at Blame It On The Books, Maan from The Pigeon Reads, Nicka from Read by Nicka and Trisha from The Bookgasm Blog. 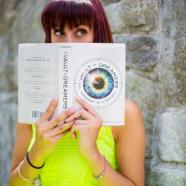 And finally, some of my favorite booktubers: Regan at Peruse Project, Sam at Thoughts on Tomes, Catriona at The Little Book Owl, and Sara at Sara Without An H. 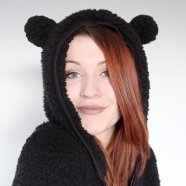 How things will go:

First scenario: I’ll probably be very hyper. And I will miss the whole thing. Except that when I rest, I will sit next to Charlie and ask him how I could get involved on stuff. We’re young people who needs to participate more. And I’d love to hear some progress about The Slut and the Falcon. I will give myself an a

Second scenario: I’ll faint at the sight of Stephen Chbosky and Jennifer Niven, together in the same room.

Third scenario: I will get down to business and we will discuss the makings of a perfect male lead.

A house on the English countryside or in a garden in Liechtenstein. 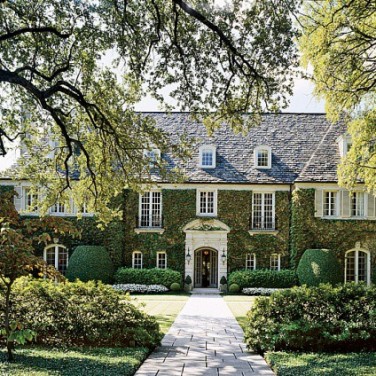 What we will eat:

And hopefully that’s a tea party planned. But I think it did turn into a chocolate party. Anyways, where would you hold your tea parties? 😀

9 thoughts on “Love-A-Thon Mini-Challenge #4: An Invitation To Tea”