Sometimes, when you’re new to the book blogging business, you go with the flow. And in that flow, comes the hype. I would have had never heard of Illuminae if I did not have the guts to create this blog in the process. But seeing how people seem to melt for it is something else. And to the flow of the river did I drift in.

Okay, what is all the hype about? I felt intimidated by this book that I don’t even know if I will jump on the train or not. It is just so huge. Yet, being a book blogger and a book enthusiast, one cannot help it when one discovers something equivalently epic as it’s shell. Is it the hype? Is it about the way the book is presented? Or does it have powers unknown to man but it attracts one? I dare not say because the attraction was real. If you see Illuminae on your local bookstore, you grab it. Especially if it is one of the two copies out. You grab it, because it’s calling out your name. The premise alone is as intriguing as can be.

Alright, I know I will gain extra bragging rights if I finish this humongous book.

This morning, Kady thought breaking up with Ezra was the hardest thing she’d have to do.

This afternoon, her planet was invaded.

The year is 2575, and two rival megacorporations are at war over a planet that’s little more than an ice-covered speck at the edge of the universe. Too bad nobody thought to warn the people living on it. With enemy fire raining down on them, Kady and Ezra—who are barely even talking to each other—are forced to fight their way onto an evacuating fleet, with an enemy warship in hot pursuit.

But their problems are just getting started. A deadly plague has broken out and is mutating, with terrifying results; the fleet’s AI, which should be protecting them, may actually be their enemy; and nobody in charge will say what’s really going on. As Kady hacks into a tangled web of data to find the truth, it’s clear only one person can help her bring it all to light: the ex-boyfriend she swore she’d never speak to again.

Told through a fascinating dossier of hacked documents—including emails, schematics, military files, IMs, medical reports, interviews, and more—Illuminae is the first book in a heart-stopping, high-octane trilogy about lives interrupted, the price of truth, and the courage of everyday heroes.

I cannot even. Is that the proper way to say it? My mind is out of words to describe this huge phenomenon. I was speechless and dumbstruck. It was mindblowing. To be honest, that was my first time reading a Sci-Fi novel. And I can definitely say that the experience was ridiculous. Why have I never picked up a sci-fi book before? Maybe it’s because of the Star Wars fever. Maybe it’s the hype. Maybe… just maybe… it makes you wonder how Illuminae got built in the first place. I would really need to read more sci-fi.

Illuminae offers a unique perspective when it comes to how you want to present a book to your audience. Believe me, when you present it to a non-reader, they will look at it in awe. It is unique in every way possible, but it still gives you that thrill in reading. It was fast-paced, incredibly constructed, and surreal.

When it comes to the characters, Kady Grant and Ezra Mason are the real star-crossed lovers of the 25th century. Faith made them break up on the eventful day a company attacked their planet, changing the course of their lives forever. Just by that statement, you could immediately assume that they are not your ordinary teenage lovers. Although the book did focus more on Kady, Ezra still stood out as a character of his own right. (I think the part where he said he was at least 6 feet got my attention.) You could easily root for the two of them, despite their clearly different personalities. You have to, because you want to.

Meanwhile, the supporting characters give much more insight. They will smash your heart into smitherins because even if they only appear in a slight number of pages. It will make you question a lot of the things that are happening in the book, because of what has happened to them. I would not be stating any of their names because I would want you people to discover them yourselves. They were all so unique, and it felt like they deserved their own story. On everything that was happening in the book, you will feel attached to some of them. They are all distinguished to avoid confusion from any other supporting character. Watch out for AIDAN, folks. That one felt real. Bravo to that. It was similar to walking in a pit of darkness with a dim light in your hands. You never know what to expect from it. So look out for it.

Overall, Illuminae came into our lives and it delivers. Not everybody could pull off a book that is narrated through different types of files and transcripts. Honestly, if someone said that to me, I will say that they have lost their senses. But from the way Illuminae was made top-to-bottom, it made sure that it will give you the best feeling ever from conquering the humongous book. Illuminae sounded crazy, but it made crazy the new best thing. The hype is real on this one. Prepare the fandom ships, because Illuminae is here to stay. 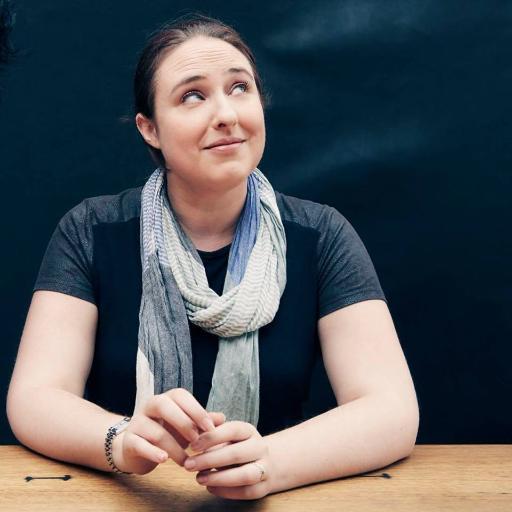 Amie is the New York Times bestselling co-author of the award-winning These Broken Stars, This Shattered World, Their Fractured Light and Illuminae. Based in Melbourne, Australia, Amie writes science fiction and fantasy for young (and not so young) adults. 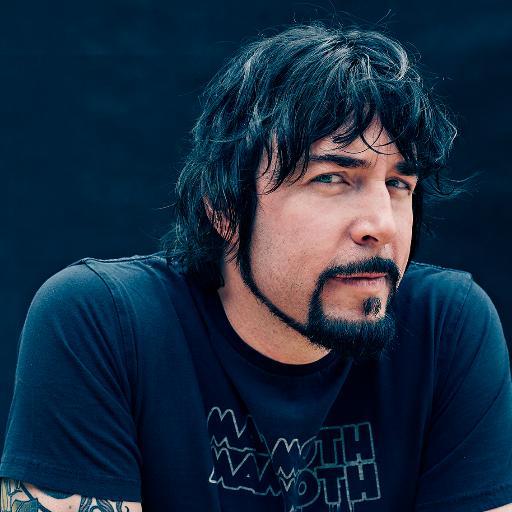 Jay Kristoff has managed to trick the world into thinking he’s an author. His award-winning steampunk series, THE LOTUS WAR and the New York Times bestselling sci-fi novel ILLUMINAE, the first of a trilogy, are out now. A new fantasy series, NEVERNIGHT, hits shelves in 2016.

No regrets. Now I just need to read more science fiction. Now run along and let’s try to keep our heads together before Gemina comes out.